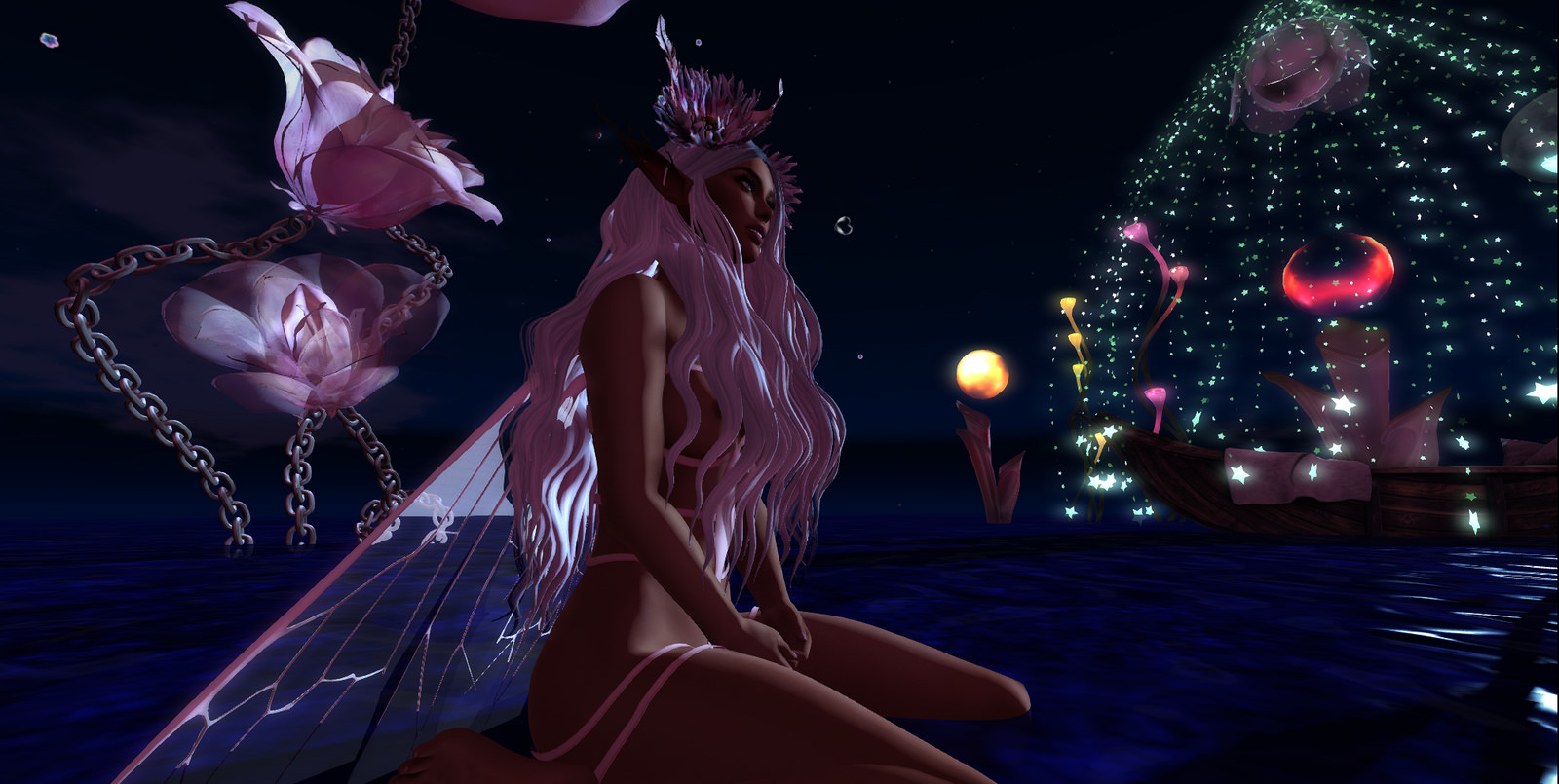 Hello my little virtual goddesses and gods and worshippers! This long awaited (heh or not) post was inspired by the below Flickr pic and this caption posted by the Elf Queen: 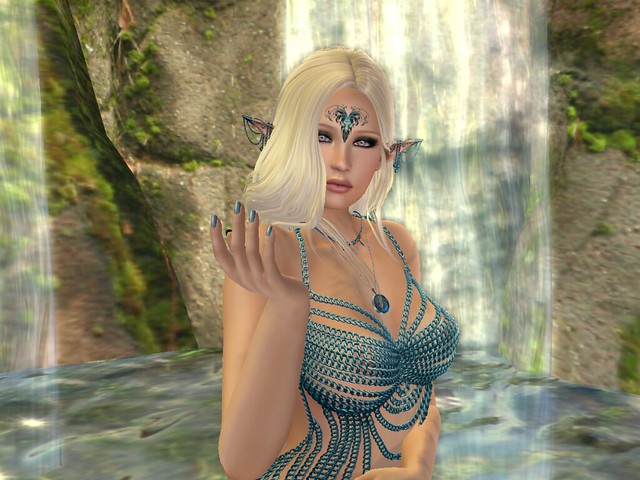 “Ooooh you’re so pretty,” they say, “ooOOoh and playful too…come play at my sim!” they say. But then upon arrival I am greeted with Humans Only signs and rules. “Ooh it’s ok just take off your wings and ears,” they say, as if plucking and mutilating me is no big deal. 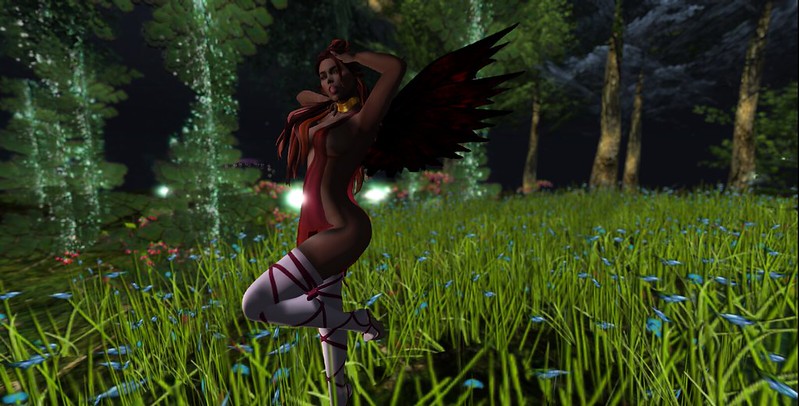 How sad it would be for the humans if we fantasy folk banned them from all our lands (we don’t)! How sad to be a human stuck in a land that bans fantasy. The lands that nurture and promote imagination, dreaming and creativity are where you’ll find the thinkers, dreamers and creators.

And Faeries and Elf Queens too 😉

Pretty Are You Being Fair?

Ok, to be fair, here is the other side of this coin: sim owners can set whatever rules they want. It’s their sim after all, they pay for, create and maintain it and graciously share it…so no one should complain not even faeries and elves (tho obviously we still do, lol). Those gracious folks may share it with whomever and whatever they wish, or not, and according to their whims. No explanations needed, don’t like it go to another sim, and yep I agree with that. Most sim owners will tolerate a lot then take their time explaining to their groups but really that’s just them being cool. There’s no obligations there. Hell if I owned a sim I wouldn’t give a crap what anyone who visited thought about my rules. My sim my rules.

As much as I agree with the sim owners being free to do whatever they want, in the end it is a bummer to be unwelcome at sims that were previously welcoming until one day they happened to notice my ears were pointy or that I have nearly invisible wings. I mean let’s face it, hot faeries and elves don’t look like children or animals, we look a lot like hot humans, but with pointy ears. And they aren’t usually looking at our ears on the nakie beaches lol.